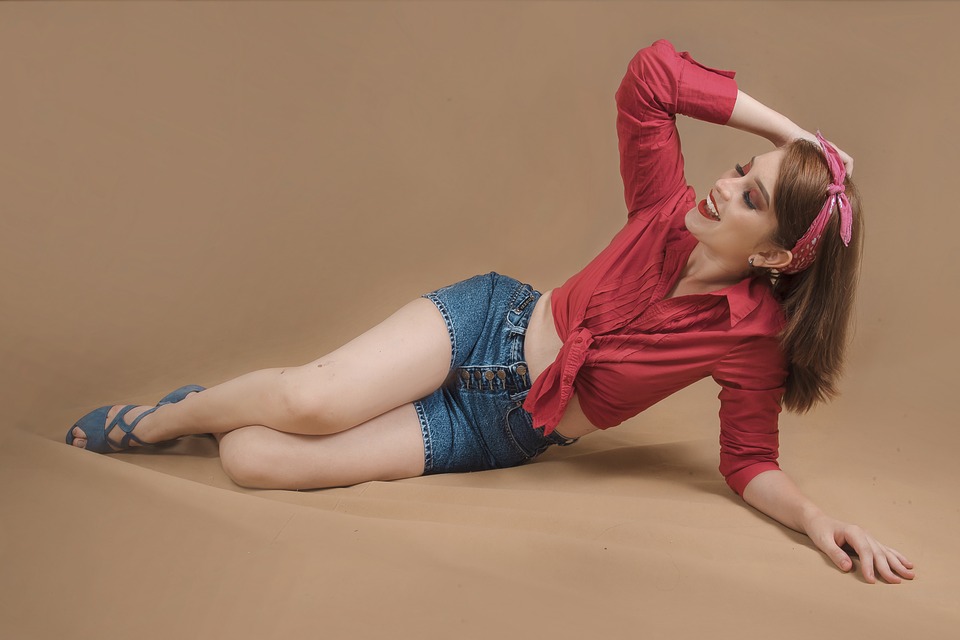 With its “golden age” twist on modern day picture taking, pin-up photography has become the leading trend in photography. The artistic genre capitalizes on polka dotted dresses, Shirley Temple curls, red lipstick and cat like eyes― the women photographed for pin-up look like the remnant photographs of those black and white starlets of yesteryear, which has now become a desirable method for women to express their femininity. If you were to read the Canon T6i lenses review, you would come to know how technology in photography has evolved.

Being that pin-up girls and photography in the 1930’s and 1950’s was mostly regarded as tasteless and trashy, it would seem a little audacious to unearth and emulate this artistic medium. But, the trend is now considered to be classy. Today, women are flocking to have their pictures taken in the pin-up style. Nina Hart is one photographer who specializes in pin-up and is one of the leading photographers in California’s High Desert. 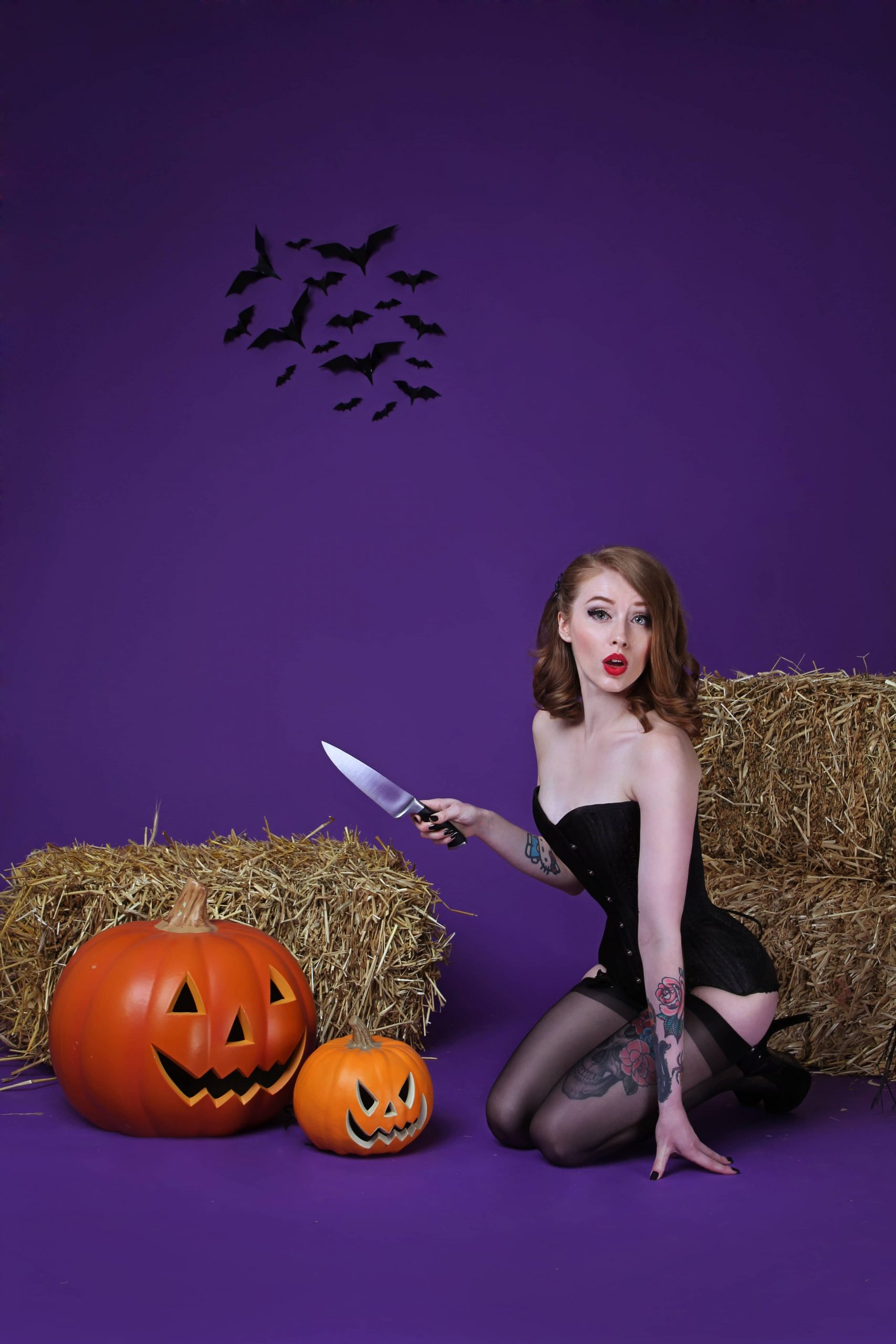 The growing popularity of pin-up attests to the fact that Hart is booked three weeks in advance for pin-up photo sessions. Most women want these photos for their husbands or sweethearts so to act as a token of love and affection. Some women even want pictures for divorce parties; these women take these photos as a way of reinventing themselves. There is also maternity pin-up and pin-up parties for weddings or just in general. Nina is involved with them all.

Hart started her company, Photography by Hart, eight years ago when she was thrown into a pin-up photo shoot as a model. In true pin-up fashion, the look and feel of that classic apparel was catching, and Nina began working behind the camera.

“I was always attracted by that genre―that era of the pin-up girls. I always thought they were so classy, but yet playful. And then I always thought it was kind of cute how back then women weren’t allowed to be sexy, and then the pin-up girls started coming out because their boyfriends or husbands went into the military to serve, or into the army and they wanted to send them cute pictures so they didn’t forget them. I always liked that little love story behind the pin-up girls,” Hart said.

At $180 a session, she provides the wardrobe and the make-up for each model. Each woman gets a 45 minute photo shoot and each client gets all photos on a CD or in a calendar. The clients get an average of 25 pictures each.

Nina’s niche is old fashioned classic memorabilia, which in itself is a tangible depiction of the era these photos are representing. Coca-Cola, Route 66 and other vintage props, like old fashioned telephones and cupcakes, make for the ideal pin-up photograph. Each model is complimented by colorful surroundings, which make the photographs pop off the page.

In her home studio, women are invited to look through different colorful costumes and backgrounds. Hart also takes her clients outside of the studio and to different locations, such as to classic car shows and railroad tracks, to better highlight the model. Hart also travels to the women’s’ homes if the women can’t come to her. 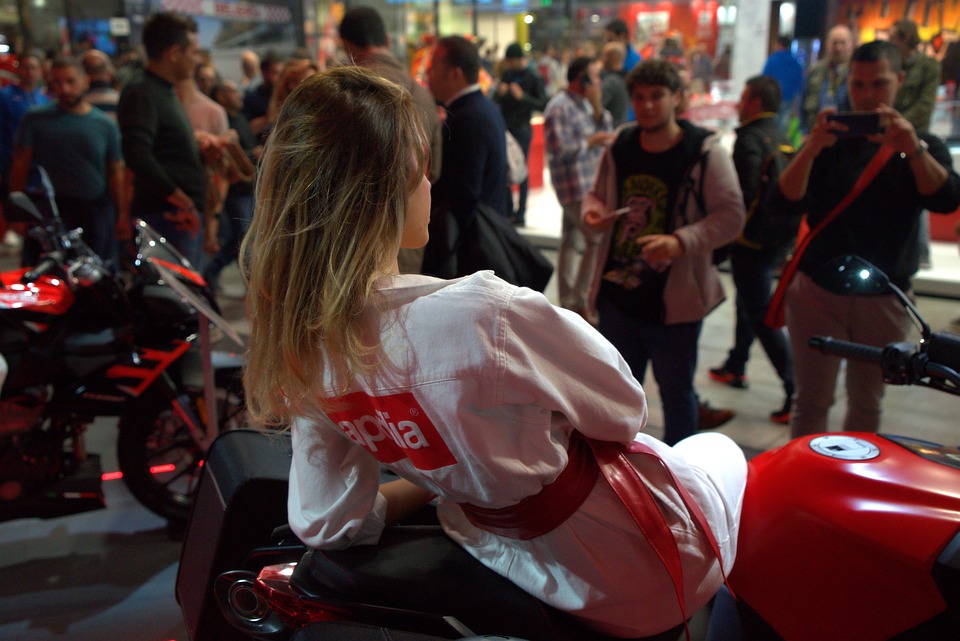 “I think every woman wants to feel, even if you’re married or not married; no matter what age you are, I think we all want to feel attractive and I think that the photo shoots deliver. I always tell the girls: ‘I bring the camera, I bring the lights and I bring my make-up artist, but they bring the action to the photo shoots;’ that’s all them,” said Hart.

Hart gets any kind of model: skinny, curvy, black or white; any girl interested in pin-up, so Nina has her own wardrobe for the models; no matter the size of the girl. The entire wardrobe is custom made specifically for pin-up. The women are generally donned in corsets, striped and polka dotted dresses, black nylons, high heels and more. Even sailor and army outfits. Each woman has four outfit changes throughout the photo session. Nina picks which outfits, background, hair and make-up, props and poses that would go best with the models. She caters and molds the models to achieve a pleasing look in a similar way a sculpture chisels at marble to create a polished finished product.

Despite the acceptance of pin-up today, pin-up is still considered to be dirty and naughty to some people. Some older women still view pin-up as trashy or dirty according to Hart. The nature of the photographs is entirely up to the subject. Nudity is not an uncommon factor in some pin-up photos.

Vintage fashion has been resurrected and now has a major part in art. Some may have distaste for it and some may be at the forefront of the trend either as the subject or the creator, like Nina. This modern day society has a knack for turning the once controversial activities and styles of long ago into a desirable, attractive pastime and pin-up is no exception.