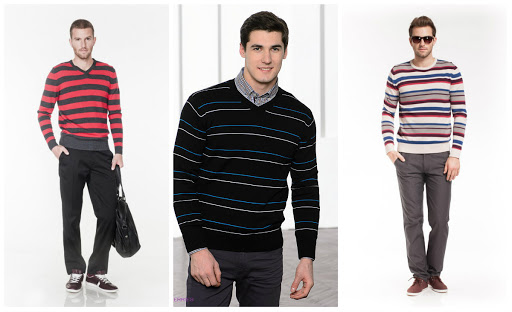 Up until recent years, designer clothing labels like Gucci, Prada, Valentino, Oscar de la Renta, Chanel, and Versace have been associated strictly with Hollywood socialites and celebutantes. Not only was the matter of the heavy price tags of these labels a factor in weeding out the average consumers (it is not uncommon to see one garment costing upwards of $10,000.00), there was also the matter of status. Just being able to afford a designer’s artwork was not always enough to be able to wear them with confidence. Preferably, you also had to be a desirable person in the label head’s eyes. Designers wanted their clothing only on certain individuals’ bodies.

Fortunately, the divide between the Hollywood jet setters and at least the upper class of the rest of society is beginning to dissolve. Designers are beginning to create high-end, remarkably well made pieces for the less wealthy (albeit definitely not for those of average income levels, by any means). Simple blouses can be bought for as little as $2500.00 now, and shoes can be purchased for a meager $700-$800.00. While still high enough to deter most, these prices are just low enough for those willing to put in the extra overtime at work out of sheer desperation for the newest pair of Christian Louboutin heels. This phenomenon has created a generation of individuals, mostly women, who are able to buy designer clothing without the slightest idea as to how those pieces were intended to be worn. To avoid going into thousands of dollars of credit card debt only to be embarrassed later on when you are told that your $1500.00 handbag is not right for the occasion, read on. 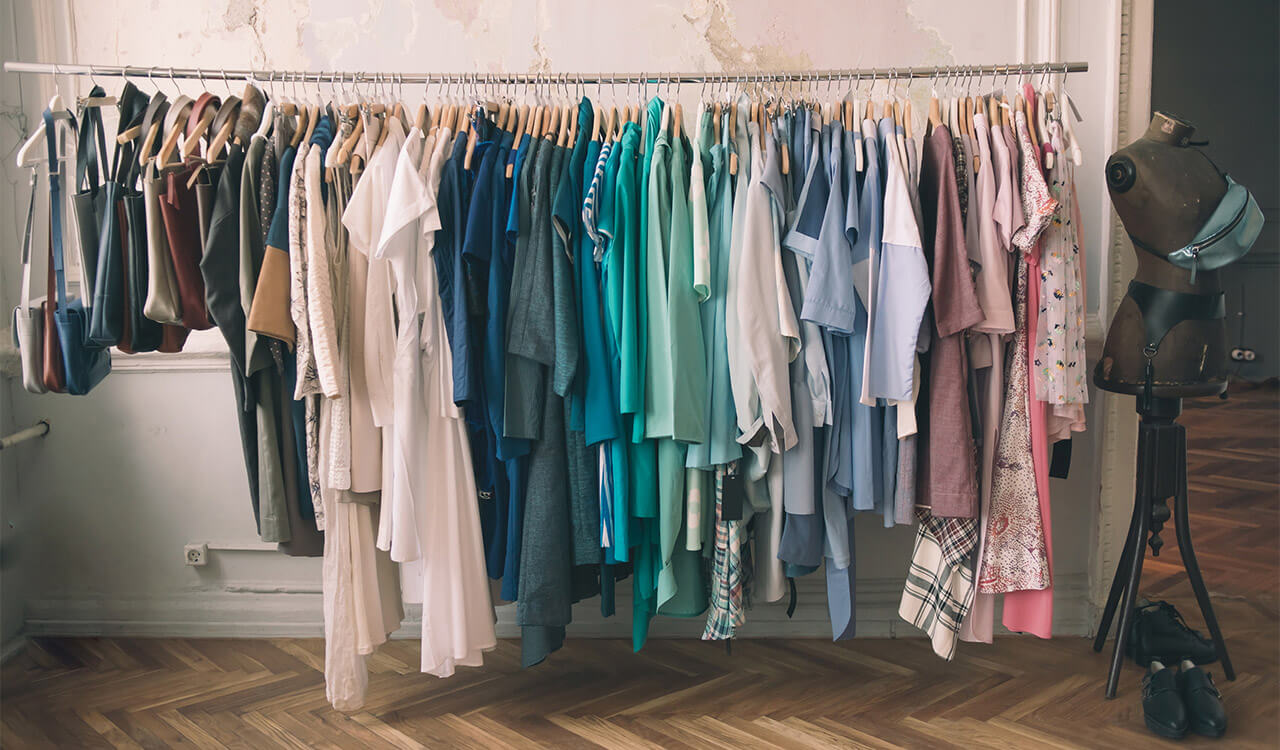 Designer clothing is not meant for everyday wear. Even celebrities wear mall clothing every once in a while to give their designer duds a break. Wearing a designer’s label means that you are literally representing them. Therefore, choose the locales in which you will be seen in these pieces carefully. No, you won’t receive a phone call from a designer’s executive office if you commit a fashion faux pas in one of their pieces, however those in the know will look at you unfavorably if you wear designer clothing in a distasteful manner.

Now, when we say “designer clothing,” we are not referring to your favorite pair of Levi’s or that Tommy Hilfiger polo that you’ve had for three years. Furthermore, we generally are not talking about anything that you can purchase at a department store or mall. We are talking about designers who have specialty boutiques only in select cities. When wearing this type of clothing, make it a point to learn which locations are appropriate for them and which are not in order to avoid appearing clueless, or worse, like “new money”. In other words, a Gucci bag looks ridiculous at a grocery store or utility company. Using designer clothing this way is a desperate cry for attention in the midst of a crowd of individuals who probably cannot tell Michael Kors from Michael Moore. Save your designer pieces for professional or prestigious venues only, where they will be appreciated. Certainly, you can use your rfid minimalist wallet when you’re just buying some grocery or running some errands, but it is not advisable to wear designer clothing and stylish bags when you are not in a formal and prestigious event.

Next, it is important to know the difference between last season’s designer looks and this season’s. For one season, school-girl plaids and knee high boots will be all the rage, while the next season will feature soft pastels and chunky platforms. There is usually a marked difference between each season’s runway looks. Therefore, while purchasing last season’s designer clothing, accessories, or shoes may be easier on your budget, unfortunately it is considered a bit tacky. It makes one look as if he/she is unable to afford this season’s look (which may be true, but there is no reason to advertise the fact). However, a great alternative to buying new clothing from your favorite designer each season is to stock up on essential vintage pieces in classic styles. Vintage heels, dresses, and bags can overflow your closet forever with little danger of ever going out of style. This makes them excellent investments, especially for those just learning the ropes of designer label shopping.

Finally, never mix and match your discount clothing with your designer clothing. While it is perfectly fine to mix a department store’s pricier items with your less expensive pieces, it is unacceptable to wear a combination such as Manolo Blahnik heels with Target jeans. If you are going to wear the labels, wear them from head to toe.

With the above tips in mind, you should be ready to go out and violently abuse any designer boutique’s credit card machine. Remember, when this season’s pricey items are out of style, you can sell them back to resale stores for excellent rates in order to restock for the current season. Therefore, make it a point to buy only what is in style right this minute if you are going the designer route, and leave those urges to go cheap at Wal-mart, where they belong.