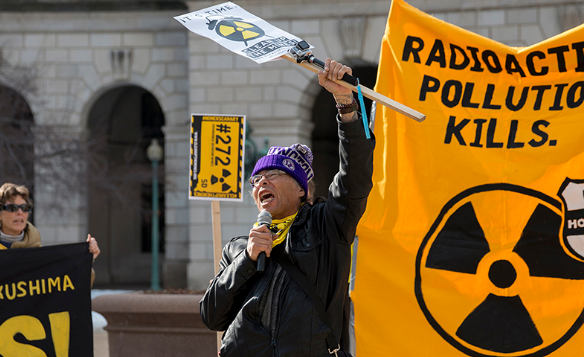 The U.S. Environmental Protection Agency and Homestake Mining have reached an agreement requiring Homestake to assess contamination and address safety hazards at four abandoned uranium mines in the Mariano Lake and Smith Lake on the Navajo Nation. 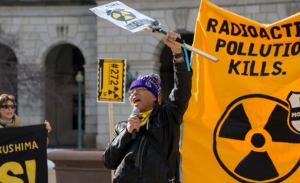 Jared Blumenfeld, EPA Administrator in the Pacific Southwest Region, said, “This work, which will cost about $500,000, is another element in our partnership to deal with the toxic legacy of abandoned uranium mines.”

Ove the next several months, Homestake will conduct extensive radiation survey of the mine sites to measure risks, backfill open holes and mitigate surface features that pose physical threats to people or animals. The company will also post bilingual warning signs around the mine sites, as well as sample surface and subsurface soils in the areas around the mines. This first phase of clean up of the uranium contamination is expected to be completed by fall 2015. 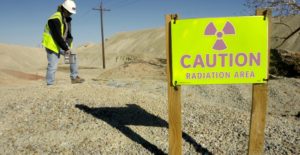 The Mariano Lake mine operated as a uranium mine from 1977 to 1982. From 1944 to 1986 nearly four million tons of uranium ore was extracted from mines on Navajo Nation lands.

The Navajo Nation holds nearly 27,000 square miles of land spread over three states in the Four Corners area of the Southwest.

EPA and the Navajo Nation will oversee the work at Mariano Lake and Smith Lake and Homestake will set aside funds for EPA’s oversight of future cleanup, said the agency.