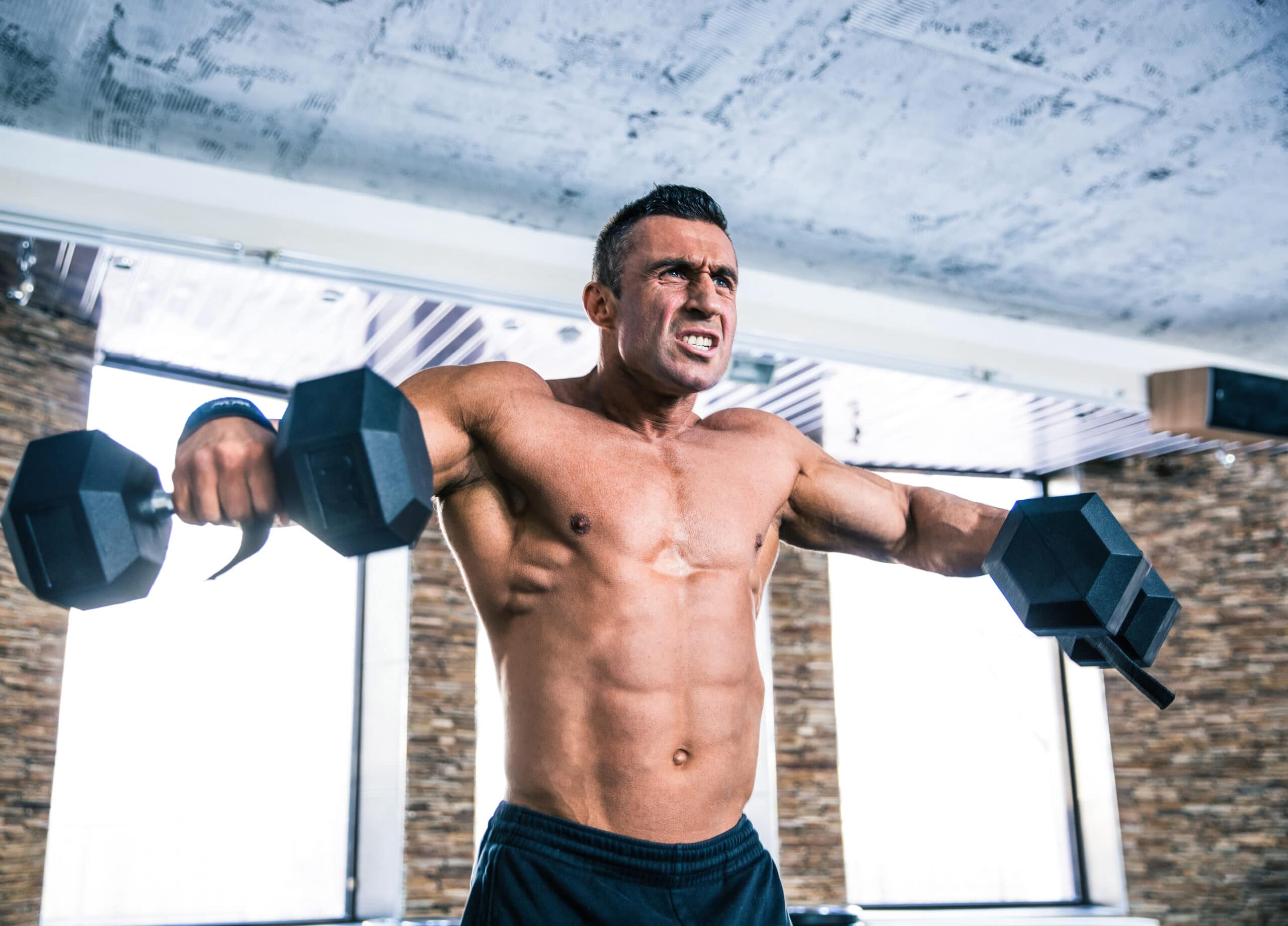 After completing a difficult set of barbell squats, Bobby re-racks the bar. He has shaky legs, a heart that’s racing and he feels lightheaded as he sips from his water bottle. Glancing down at his watch, he hits “start” to begin a 2-minute countdown.

Bobby read somewhere that if you give your body 2 minutes to rest between sets, you’re good, so he’s planning on timing the count perfectly. When the alarm goes off, he is going to be back at the squat rack, going for another set.

If you plan to maximize muscle growth after considering all the hgh pros and cons, you need to forget about your stopwatch and stop looking at the clock. You should only start that next set once you are able to give it all of your strength potentials. Listen to your body and rely on your own instincts instead of the beep of a timer. 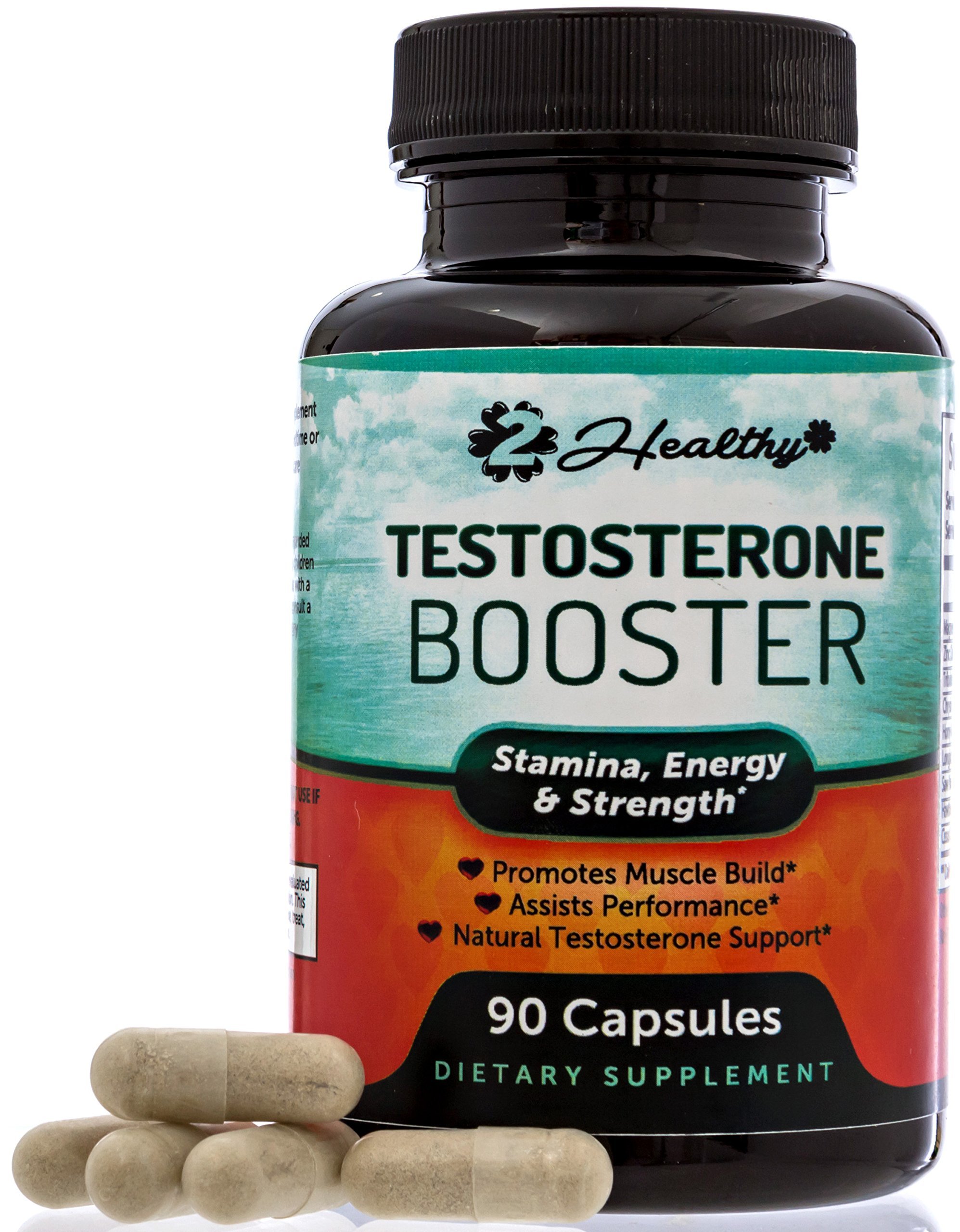 He gets up, paces around, and tries to steady his breath before his next confrontation with the weights.

Time’s up, Bobby. He is determined to get back to the next set, even though his legs are still weak, his heart is racing, and he knows he’s not quite at 100%, but that watch beeped. He is hell-bent on performing his next set regardless of what his body is telling him.

Bobby hefts the bar off the rack and squats. He’s still feeling a lot of muscle burn in his legs and really would have preferred more time to prepare for this set. His effort is mediocre, he puts the bar back and begins to set his watch for another 2 minutes.

Bobby is making a critical mistake in his workout, just like so many other new lifters.

By having a time-imposed rest interval in between sets, Bobby is pushing his body to perform at a level that is actually way less than what he could achieve and this is severely limiting his ability to maximize muscle growth.

Muscles grow as they adapt to stress. Your body adapts to a certain amount of stress when you lift X amount of weight for Y number of reps. If you plan to maximize muscle growth, your job is to force X and Y to higher and higher levels.

Another way to say it is that in order to maximize muscle growth, the key is to keep upping both the weight and reps. The formula is: lift as much weight as you can for the most reps you possibly can, within a given rep range, and, ultimately, keep striving to improve.

When you workout out, every set of every workout has to be performed at your maximum strength potential. You sacrifice your ability to maximize muscle growth by limiting the amount of weight you can lift. And when you do not rest enough between sets, you’re guilty of making this sacrifice.

Another thing to keep in mind is that certain exercises tax the body much more than others and require more rest between them, so it should be obvious that a set rest period is a bunch of bunk.

It’s pretty clear that a tricep press down and a deadlift aren’t exactly in the same boat here. I’ll usually rest for at least 5 minutes after a heavy set of deadlifts to failure, sometimes even more. But tricep press downs are obviously not as taxing, so I might only need a rest period of 2.5 minutes to feel fully recovered.

From now on, listen to your body to figure out when you can perform your next set with 100% of your strength. Adding this one training technique will have a major effect on your ability to maximize muscle growth.