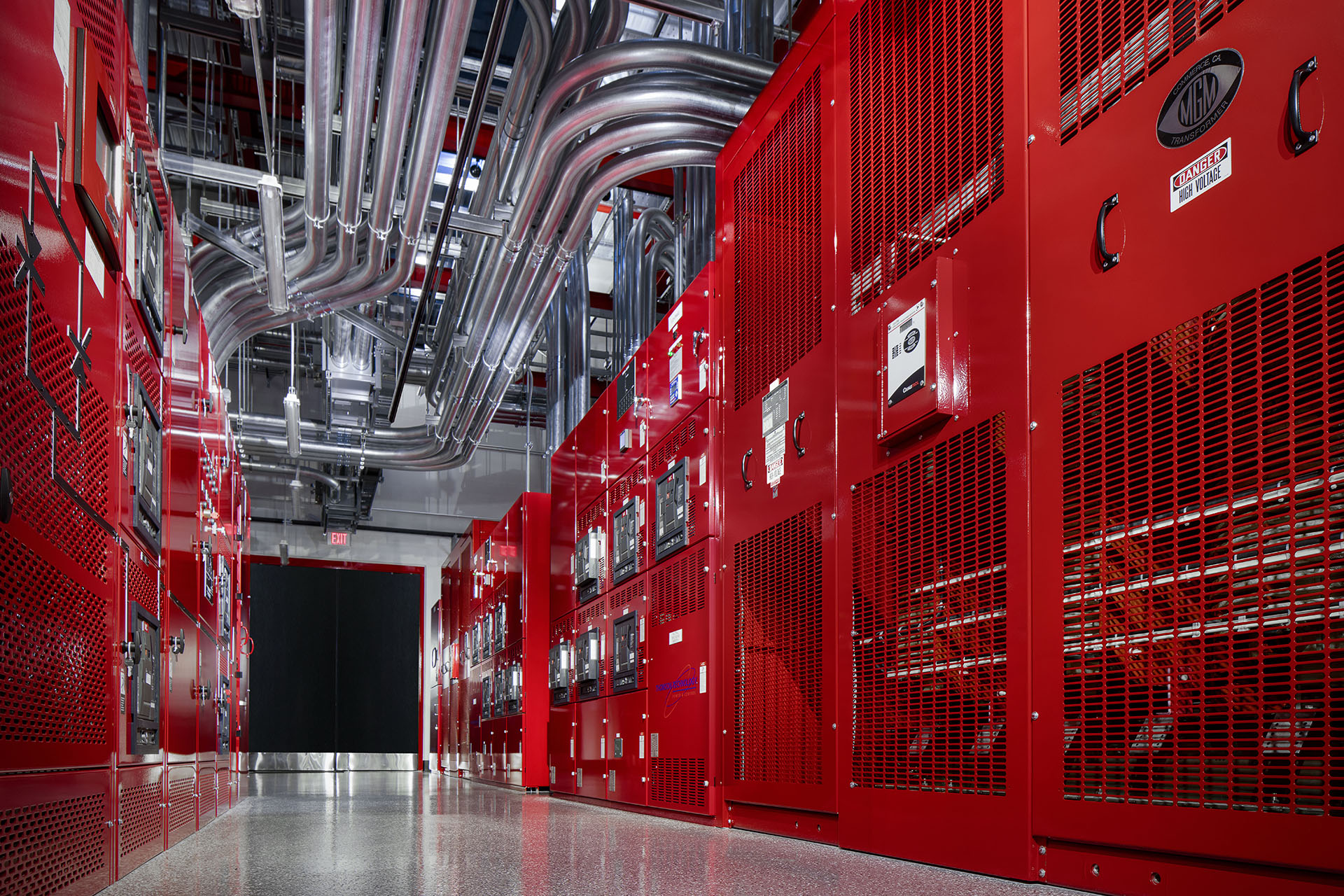 Today, music is mostly sold through the internet, allowing for lower prices and more convenient purchases. However, we’ve seen the music industry tank in recent years. As the large record companies strive to recover their profits, they have waged a legal war, with lobbyists, lawyers, and rhetoric, in order to stop the pirates. The companies contend that the pirates are taking their profit by supplying themselves with the products for free, however, evidence begs to differ.

The first problem is the implication that piracy is theft. This is the first fallacy of the campaign. Consider, if I were to go into a car dealership, and generate a copy of a car, and drive it off the lot, would that be considered theft? Of course not. Theft is the act of obtaining something by depriving it from someone else. While you can obtain music for free, you aren’t taking it from the company, they still own the product.

Any virtual data room can deal with piracy menace in its own way but there need to be strict policies implemented along with stern action against the culprits.

This brings us to the next accusation. That the act of piracy is stealing, because it removes potential sales. This would be true, if record sales haven’t dropped across all mediums, and has been since before illegal downloading became a “problem”. Oftentimes, illegal downloading leads to actually hearing an artist, and exploring musical avenues that one would never consider trying when money was on the line. Using this argument, it could be construed that piracy may help record sales, by exposing people who would otherwise be close-minded to many new varieties of music they’re willing to support.

Regardless of the moral or societal implications of piracy, the means of enforcement more closely resemble harassment. In most situations, the pirate is contacted via an e-mail threatening legal action if he does not pay a fee, usually in the realm of several thousand dollars. Usually the fee is paid, but when it isn’t, the lawsuits can extend up to 90,000 dollars per song downloaded. This is justified by the companies as making up lost profit. This makes absolutely no sense, as shoplifters aren’t charged 90,000% more than the property they damaged in order to make up for the thieves they didn’t catch.

Finally, the biggest factor, is the stagnation of the industry. Large record labels have a habit of finding bands that fit a niche, and selling their music. The problem with this, is it has sterilized popular music. Where once strode The Beatles and Elvis, now cower the identical sounds and sights of a myriad of young female singers singing to backtracks, studios generating a sound for a famous rapper, or a rock band recycling the same tired song structure.

The way to fix the music industry is through diversity of sound, and interesting new music. Not by pandering to what seems to be the most popular and marketable.