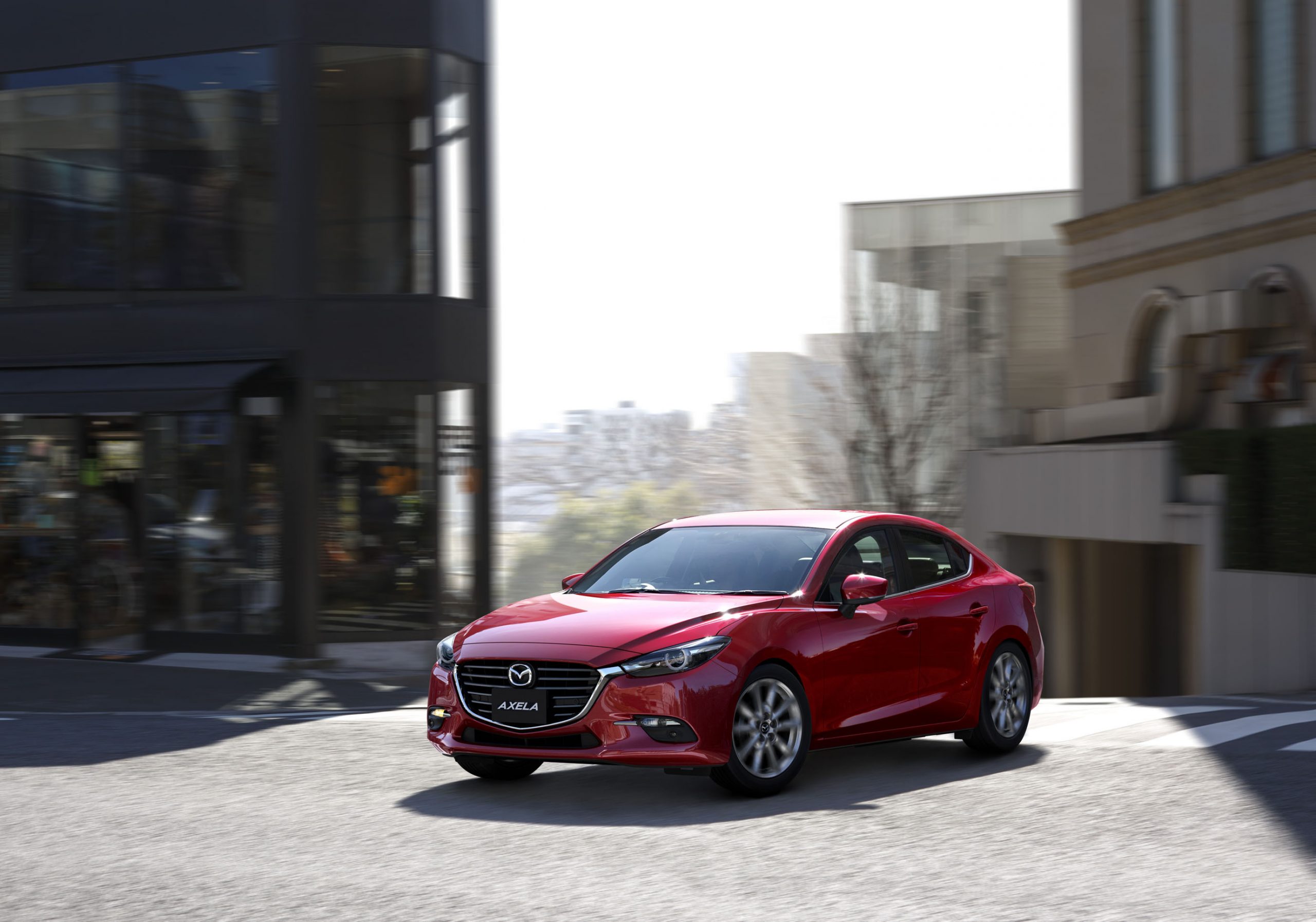 Launched in 2008, the Mazda3 is already getting a facelift, the Japanese company looking to increase the model’s appeal to customers.

On the exterior, the new Mazda3 has received a new front bumper, more aerodynamic and sporty, a revised rear bumper, two new 16- and 17-inch alloy wheels which offer a better cooling for the brakes and increased stability, plus a choice of eight colors, the latest addition being the Autumn Bronze Mica.

On the interior, the changes aren’t that obvious. The central console is now available with a new black plastic surface, the instrument panel features white lighting and the air vents now have a chromed finish. Other features the new Mazda3 boasts are the new generation MID onboard computer, TomTom satellite navigation with a 5.8-inch touchscreen display, Bluetooth connectivity and an indicator to change gears more efficiently. 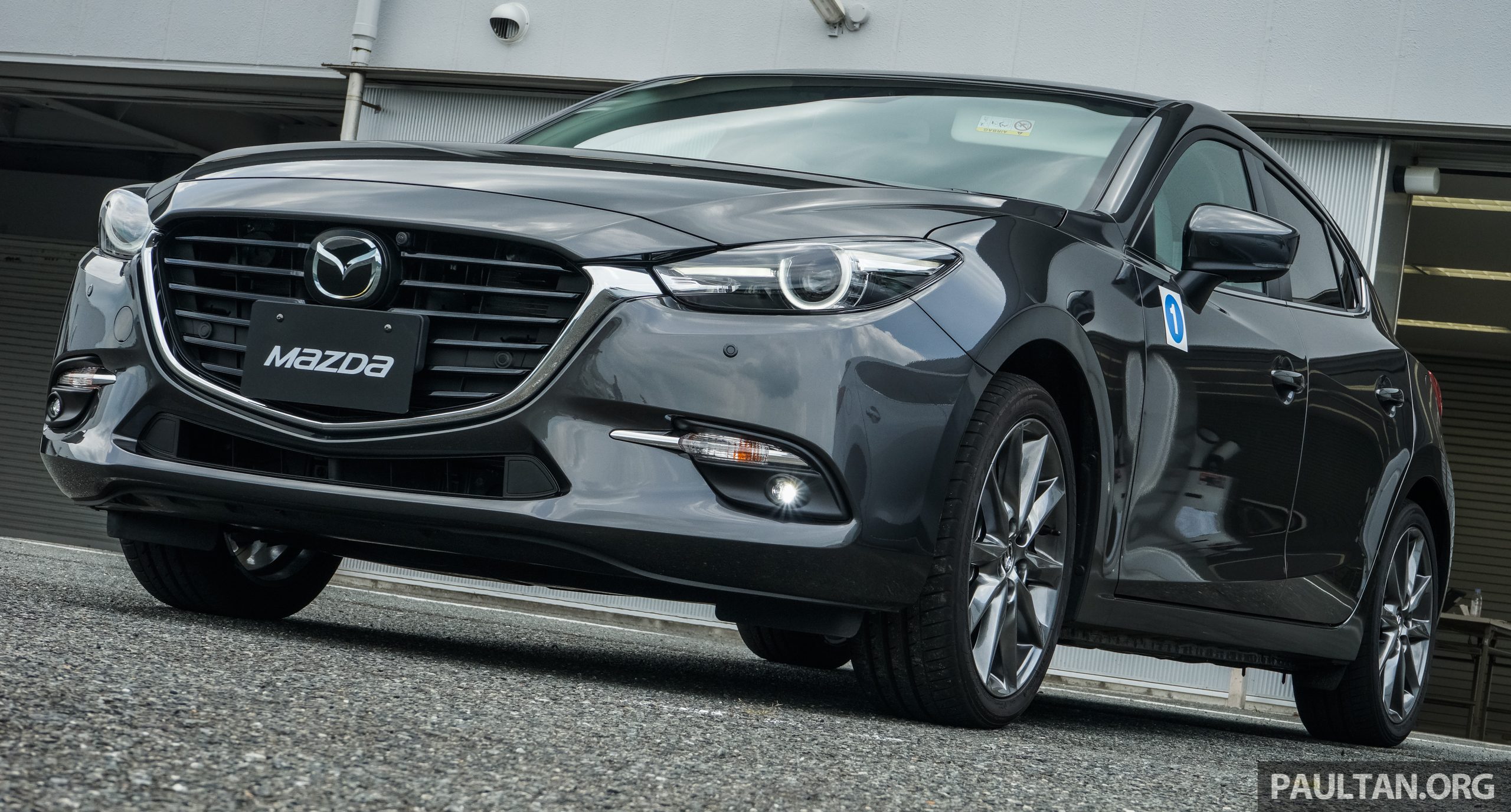 As for the mechanical upgrades, Mazda engineers tried to improve the drivetrain, especially the suspension system, which features MacPhearson architecture on the front and Multilink on the rear to provide it strength just the Facelift Surgery in Michigan do in their factory line to develop better products. Changes were made to the shock absorbers and brake pump too, while the aerodynamic coefficient has been reduced from 0.28 to 0.27 (the sedan) and from 0.30 to 0.29 (the hatchback).

Under the bonnet, the new Mazda3 will be getting eight engines, available either with a manual transmission or a six-speed Activematic automatic one.

Gasoline engine range includes the already popular entry-level 1.6-liter engine that produces 105 hp and 145 Nm and achieves an average fuel consumption of 36.7 mpg. When mated to the four-speed Activematic automatic transmission, the fuel consumption goes up to 31.7 mpg. Another petrol engine available will be the MZR 2.0 DISI unit equipped with start-stop technology that delivers 150 hp and 190 Nm of torque while getting a fuel economy of 35 mpg. Of course, the top of the range gasoline engine will be present too, equipping the MPS version and delivering 260 hp from the 2.3-liter DISI unit. The MPS model accelerates from 0 to 62 mph in 6.1 seconds and reaches a top speed of 155 mph.